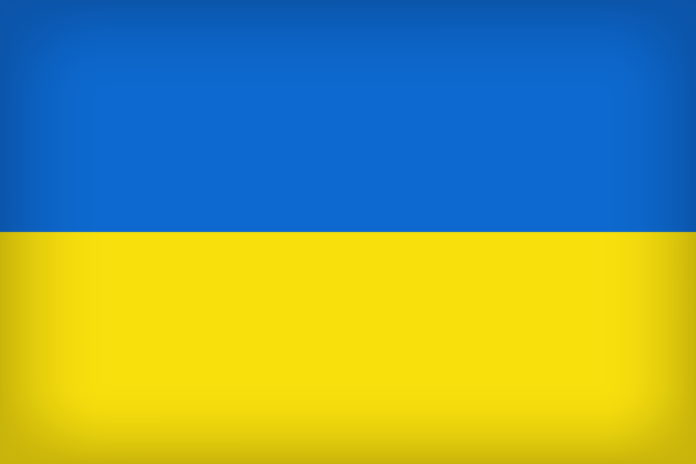 Shakhtar Donetsk during the war, times of bravery:

Shakhtar Donetsk is more Ukrainian than ever. The club was well-known and even liked in Brazil where I live as so many Brazilians have been protagonists in the history of this Ukrainian club.

I don’t know how popular the club is among other foreign audiences, but it’s not that uncommon to see some football fans wearing Shakhtar jerseys in the streets in Brazil, and they most definitely aren’t Ukrainian 99.9% of the time.
And that’s before war times.

But now Shakhtar themselves are more Ukrainian than ever. Unfortunately, but understandably, most foreign players left the club due to the war.

Yesterday Shakhtar fielded a starting XI of 11 Ukrainian players. And they were pretty brave, after an 11-hour bus trip, they spent over 60 minutes fighting for the equalizer against Real Madrid at Santiago on the road.

The Betting Markets didn’t expect so much bravery

If you just follow the 1×2 betting markets, maybe you will see Shakhtar as losers. The selection Real Madrid ‘1’ @1.18 was a winner, bringing home profits of 18% to the bettors that believed in the almighty Real Madrid.

But the Asian Handicap market is another universe. A universe in which real-life clubs may be travelling home frustrated after a loss, but punters, both recreational and professional, will be celebrating astonishing profits.

Before this game, Shakhtar Donetsk +2.25 @1.85 looked like a valuable odd to me. And this odd has brought home a profit of 85% to the bettors that believed in the Ukrainians.

The Risk of big negative handicaps

The Asian Handicap betting is a craft full of details to be mastered. Some years ago a friend who was a professional punter told me that on average, big handicaps flopped on 70% of the games, on average.

That means the underdogs often win in AH.
But how can you tell when a side will destroy the adversary with many goals, or focus on the fact that just one goal more than your adversary will bring home the three points?

Well, there are many ways to anticipate this. Of course, improving your betting skills requires constant self-evaluation of your results, and, preferentially, investment-like accountancy.

If you are just betting for fun, that’s another story, but we’ll bring information to help you improve your betting.

Recurrent Asian handicap opportunities: keep an eye on those…

The Asian Handicap often presents good opportunities when you need the same thing as the playing team. Let me explain.

Let’s suppose that Real Madrid had conceded two goals as of 15’ of the first half! An unlikely scenario, but in that case, if the market had let’s say odds of AH -2 @2.0 for Real Madrid to win, well, Los Blancos would need to beat the handicap to win the match.

It Is crucial to understand that footballers and the teams don’t play based on the handicap. Some players may follow the markets, but they can’t bet on their own matches for legal reasons.

That said, big handicaps are complicated. Of course, big differences in the score happen often, but sometimes even big teams just stick to the 1 goal advantage.
Keep an eye on our tips to make the most of Asian Handicap Betting.

Let’s talk about the away-goal rule