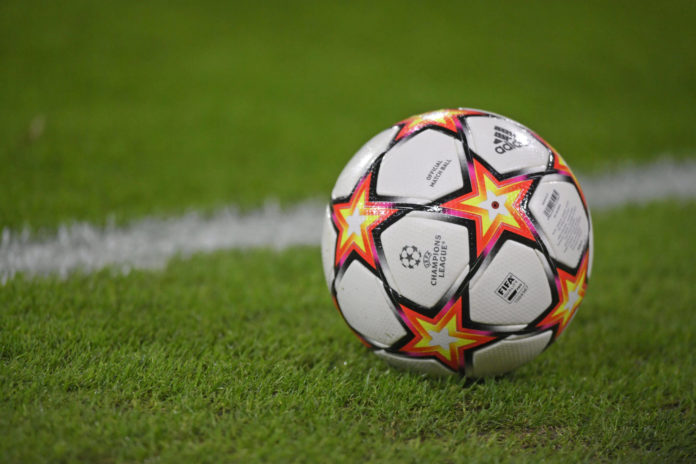 The away-goal rule was finally scrapped by UEFA before the start of this season (21/22). So, if the scoreline reads 3-3 after the 90 min is up in the second leg, the match will go to extra time. Doesn’t matter where you scored the goals, in your backyard or on the road – the match simply goes to extra time. So let’s talk about the away-goal rule and remember – it is a thing of the past by now!

The away goal rule was first introduced in the 65/66 Cup Winners Cup (equivalent to Europa league of that time). The purpose of this rule was to encourage attacking football away from home, by giving a lucrative of 1 goal counts as 2, if it’s on the road.

After that in the following season, the rule made its way into the European Cup now the Champions League. This rule had been in effect since then until the end of the previous season.

There was a sense of unfair judgment with the away rule if you were on the losing side, and total guilty pleasure if you were the winner.

If you win the second leg but the aggregate score is a tie, and the opposition scores more away goals, you have won the match, drew on aggregated but lost the tie.

This precise unfair nature of the rule did not sit well with everyone, and you could understand why.

Why was the rule scrapped?

Besides the frustration of managers and fans alike, there were also research-driven findings that convinced UEFA to scrap this age-old rule.

UEFA supplied statistical proof that over the last four decades, there has been a decrease in home wins and goals in the club competitions they run.

Aleksander Ceferin, head of UEFA, was cited as saying: “The impact of the rule now runs counter to its original purpose as, in fact, it now dissuades home teams – especially in first legs – from attacking, because they fear conceding a goal that would give their opponents a crucial advantage.”

Due to the away-goal rule, the strategies of the teams changed as well. The home team playing the first leg was always reluctant to push men forward and attack. In a hope that they can nick an away goal in the second leg. All of this did not make up for an entertaining watch. Well, in the first leg at least.

So, all of these factors played a part in UEFA making up a decision that was to scrap the away-goal rule.

I understand the reasons why UEFA scrapped the away-goal rule. But personally, I liked the concept.

Away goals always gave a new dimension to a Champions League knockout tie. When a goal is scored, spectators use their whole intellectual capability to analyze all of the possible meanings of the goal. The anxiousness and calculations in the fortnight before the second leg arrive are exhilarating, especially if the first leg finishes with a bittersweet result.

I honestly believe the away-goal rule added much more suspense and drama to the knock-out games, not to forget these are high-stakes matches.

With the away goals, the tactics and strategies that managers implied were intricated and complex. Simply put – away goals made football feel like a game of chess and we will miss that chaotic complication.

Then again football is a simple game, and now it’s even more simple when it comes to the champions league knockout ties – score more goals than your opponent, no matter where, and you win!

Chelsea win against Norwich despite problems off the field

Pep Guardiola: Legend in the Making